Mom-and-Pop Shops Are Threatening the Mall This Holiday Season

More bad news for America’s shopping malls: Consumers are shopping closer to home. And increasingly, home is not where the malls are.

Spending growth at mom-and-pop businesses has outpaced that of the big chains in the past two years, according to Sarah Quinlan, senior vice president at credit-card giant Mastercard Inc., which tracks purchasing patterns. When they’re not shopping online, Americans are seeking more personal connections and advice — something they can find lacking at national retailers.

“The consumer is shopping small,” she said.

Big chain stores still account for the majority of shoppers’ purchases, according to Mastercard. But many of the most affluent consumers are now clustered in walkable neighborhoods, letting them skip the mall in favor of neighborhood hardware stores, bookshops and grocers. And they’re willing to pay the higher prices, Quinlan said.

That doesn’t mean malls are going away. The A-rated shopping centers — the industry’s cream of the crop — are still doing fine. But the other roughly two-thirds of malls are struggling to cope with shifting spending patterns, an aging population and the rise of Amazon.com Inc. The uncertainty has even led tenants to push for significantly shorter leases, sometimes of only a year or two.

Independent retailers and small chains have been able to step into the void. Many of them are thriving in categories like hardware, furniture and crafts.

Holiday markets have capitalized on the trend, letting small businesses offer their wares in bustling pop-up shopping districts. Keoni DeFranco, who was shopping at a holiday market in Manhattan’s Union Square on Thursday, said he tries to support local stores when possible.

“I’ve become more conscious about what I’m purchasing and eating,” said the 29-year-old software executive. “I do a lot of browsing online, but I do enjoy going into stores and looking at what I’m buying before I purchase it.”

But local shoppers frequently have to overcome a big hurdle: price.

Sales growth at small businesses, defined as having less than $50 million in annual sales, was 7.3 percent last year, according to Mastercard. That compared with 4.6 percent for total retail sales. Small business purchases account for 37 percent of total spending.

But online growth still overshadows both the big chains and local stores.

E-commerce sales are expected to swell by 18 percent to 21 percent during the holiday season, the National Retail Federation estimates. That’s a faster clip than last year — and well above the roughly 4 percent expected for the retail industry overall.

It’s hard for brick-and-mortar chains to beat the convenience of a few mouse clicks. So they’ve promoted the idea of a retail “experience.” Smaller stores — with all their quirks and idiosyncrasies — may have an easier time offering a memorable time. They also can be more nimble in catering their selection to local tastes.

The ultimate goal for all stores is greater personalization, said R.J. Allan, head of retail corporate banking at Mitsubishi UFJ Financial Group. Getting that right means more loyalty and profit.

The bigger chains have the advantage of being able to invest in technology, including apps and loyalty programs that keep customers coming back. They also can connect an expansive e-commerce operation to their physical stores.

“Retailers that are able to bridge the consumer experience across brick and mortar and online will be best positioned for success,” he said.

The smaller stores, though, have another edge: The clerk might actually remember your name when you come in.

“I prefer to shop local when I can,” even if prices are higher, said Mary Bresette, a 66-year-old resident of Manhattan’s Upper West Side. “For me, it’s a sacrifice I’m willing to make.” 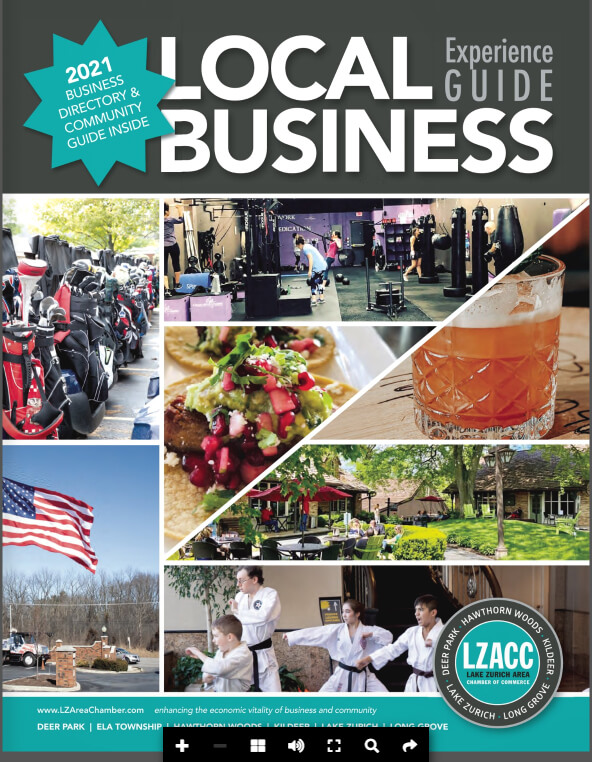