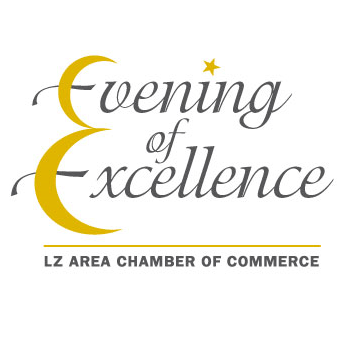 Celebrating the Accomplishments in our Communities

The LZ Area Chamber of Commerce (LZACC) is proud to announce the award recipients for the 2013 Excellence Awards. The awards banquet was held on Saturday, January 25, 2014 at Concorde Banquets in Kildeer with 240 area business, political, and community leaders present.

The LZACC Excellence Awards recognize achievements in the areas of business, education, government and not-for-profit organizations for their efforts to make the Lake Zurich Area a better place in which to live and work. Nominations were made by chamber members, local residents and government entities.

Congratulations to all the 2013 Excellence Nominees & Award Recipients!

Chamber Volunteer of the Year

Citizen of the Year

Educator of the Year 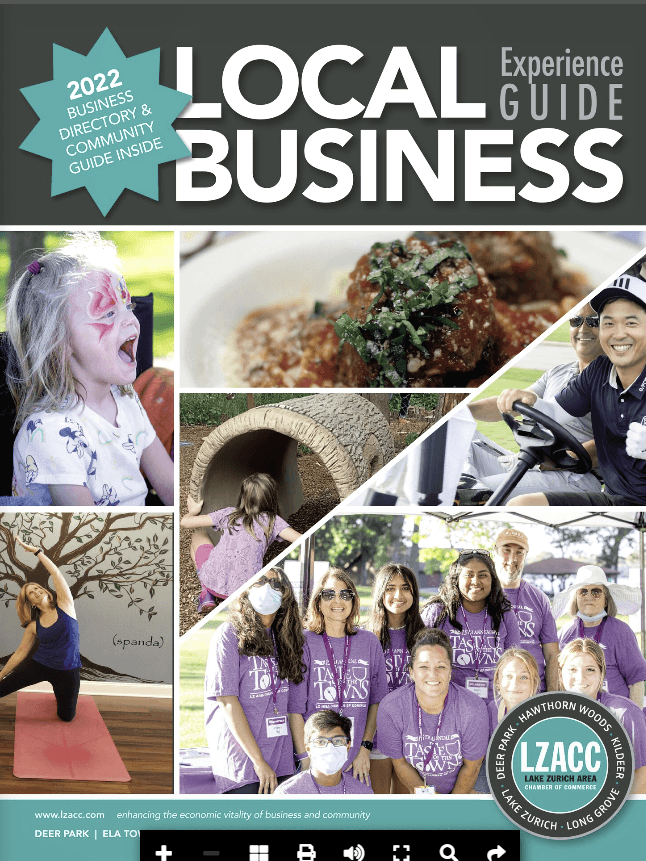