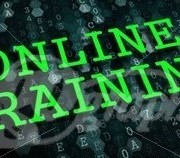 The LZ Area Chamber of Commerce has partnered with ZipEdTech to offer a large catalog of affordable, fun and user-friendly online education/training for employers and employees. These online programs are available 24/7 and include everything from: 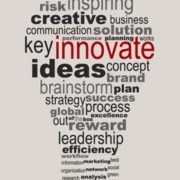 When you hear the word, what do you think of? If your answer is Steve Jobs, Elon Musk or Google, you’re not alone. In an ever-changing world, innovation is the key to staying ahead of the game. By sitting back and sticking with what may have worked a couple years ago, you’ll quickly find yourself left behind by the people who knew better than to become complacent. Complacency is one trait you won’t find an innovator. They are always looking for ways to improve the way we do things, whether it’s a new product, a new process, or just a better approach altogether.

At Leadercast, we celebrate The Brave Ones who, with unrelenting boldness, dared to challenge the status quo. These people are who have paved the way for life as we know it. Innovation isn’t something that happens by accident. The greatest innovators in history were intentional about the change they wanted to see.

So what exactly does it mean to be an “innovator?” Three things we’ve noticed that separate the innovators from the rest of the world: vision, bravery and accountability. The greatest innovators of our time were unapologetic about their vision because they could see something the rest of us couldn’t. They were usually their own toughest critics and were constantly evaluating how they could do better. One of the most nerve-wracking things you can possibly do is put your life’s passion out there to be subject to the criticism of the world. Instead of worrying about the “what if’s,” they had the courage to put it all on the line. And we are thankful they did.

Additionally, it’s important to know that an innovator isn’t someone who never fails; it’s someone who has probably failed time and time again, but refuses to accept defeat. Take Steve Jobs for example, he was actually fired from Apple in 1985. He admitted in his famous 2005 Stanford speech that it was a very public failure, but without that event, he probably wouldn’t have gone on to be as successful as he was.

If there is one thing you can always count on, it’s that things will change. If you’re not on the front end of that change, you must at least be ready to embrace it. Read more about innovation in our free report or hear it first hand from innovators around the world on Leadercast Now. 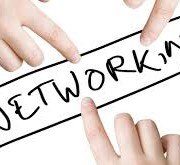 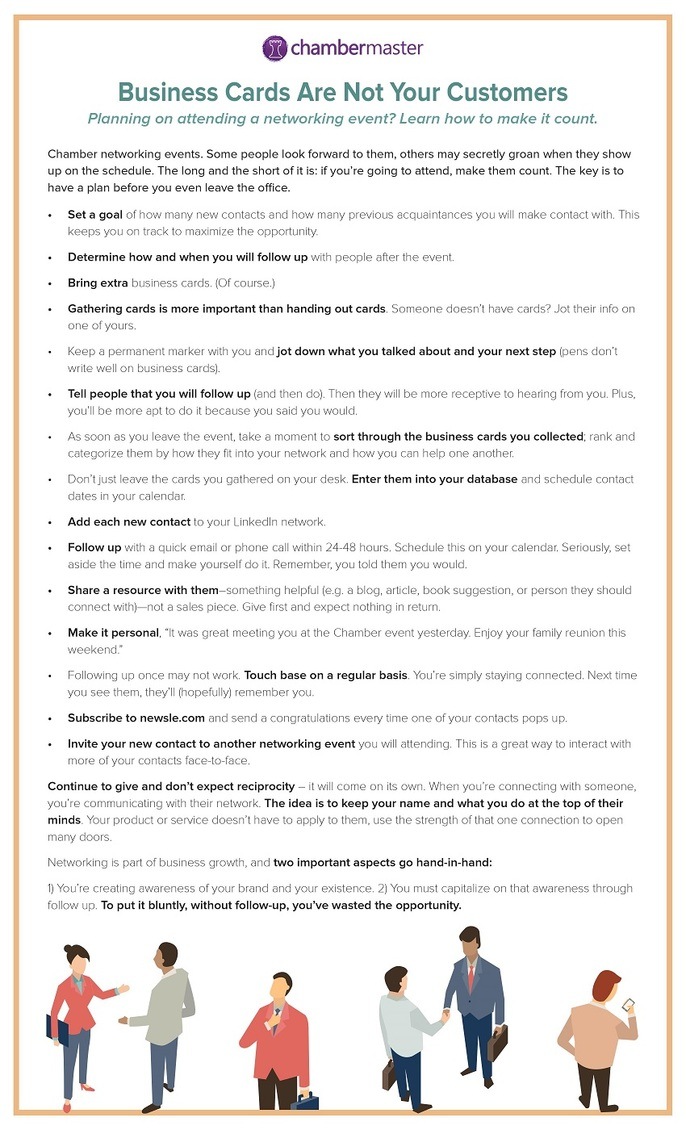 Here is a helpful article about effective networking by Nicolas Cole that appeared in INC. Magazine:

Your network is your net worth.

When people think about networking, they imagine themselves walking around a big event, trying their best to be extroverted. They think about shaking hands and exchanging business cards, with the hope that sometime in the not-so-distant future an unbelievable opportunity will fall right into their lap.

TMCG, HR Consultants, presented the components of an employee handbook so that you are in compliance with employment laws and have a roadmap to navigate HR matters. 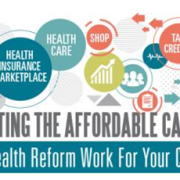 Thank you to  Dennis Foldenauer with the Small Business Association for presenting information about the Affordable Care Act.

END_OF_DOCUMENT_TOKEN_TO_BE_REPLACED

Money Smart for Small Business consists of 10 modules, each with an instructor guide, participant guide and PowerPoint slides.  Each module can be taught in approximately one hour.  The modules present an introduction to these topics, providing an overview, basic concepts and key points.

Looking to implement social media as a marketing tool for your business?  have you set-up platforms, such as Facebook or LinkedIn, but are not really sure what to do with them? This seminar presented by Claire Slattery of Mindful Mix was used to help you navigate your way.
Presentations included below: 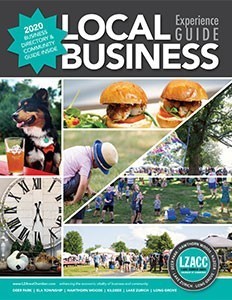